The Rīga Stradiņš University (RSU) Anatomy Museum is an unusual museum: a historical collection with a modern approach. The museum is based on the first teaching collection used in anatomy studies in Latvia, which was created in the 1920s and the 1930s. Located in the anatomical theatre, the collection has been an integral part of Latvian medical education for 100 years. As of now, the museum is open to everyone. The public is invited to look at what is usually seen only by anatomists or surgeons. Here you will get to experience the diversity of human bodies, of skeletons, embryos, bones, body parts and organs exhibited here, their structure and how they vary in diseased and healthy form. Everything here is real. 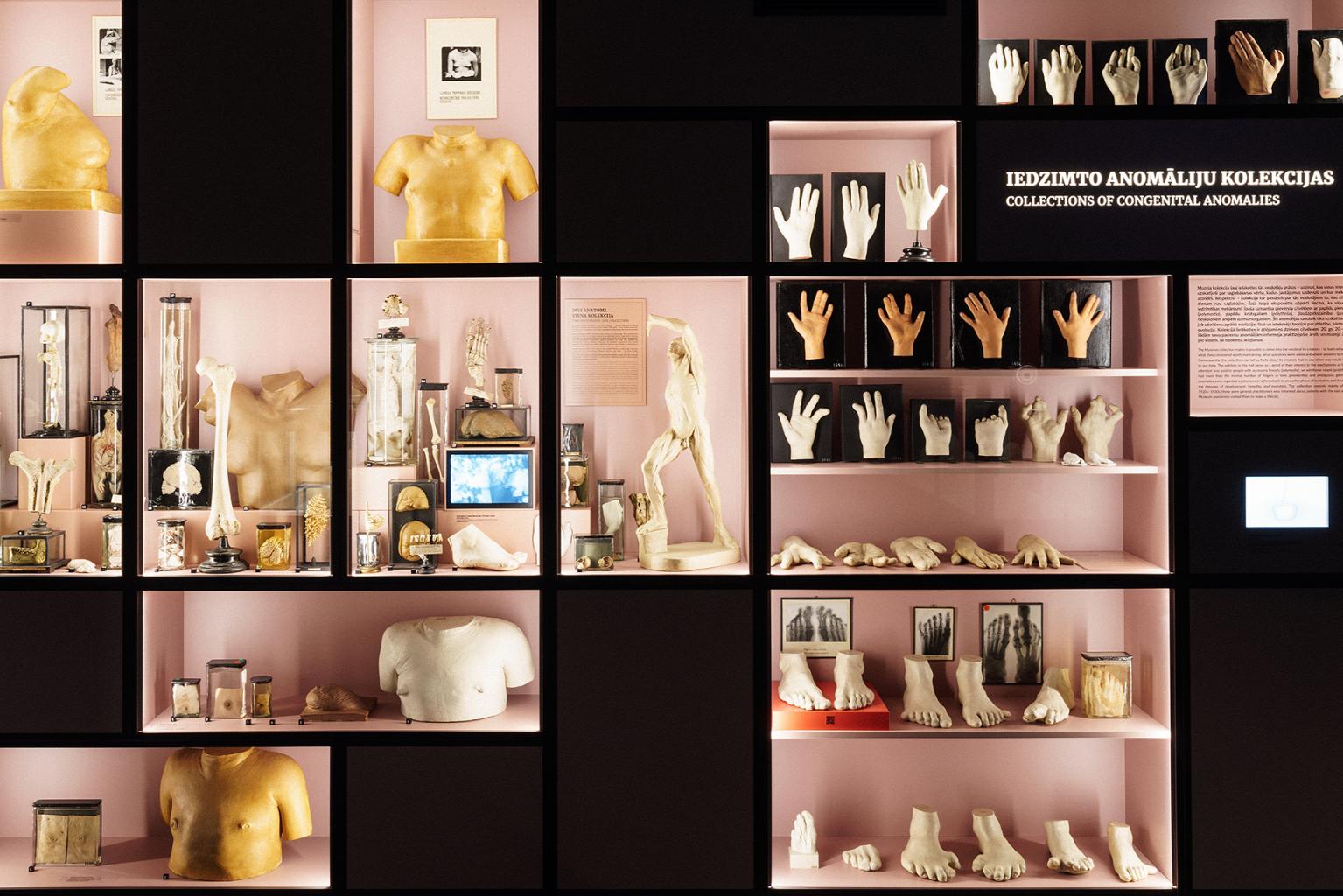 Wet preparations are different parts of the body or whole bodies (for example, foetuses) preserved in preservation solution and located in leak-proof and closed glass vessels where they may be stored for hundreds of years. In the museum all human organ systems and their parts may be seen in more than a thousand of “jars” – both, the healthy, and the pathological ones – as well as preparations of more or less exotic animals. 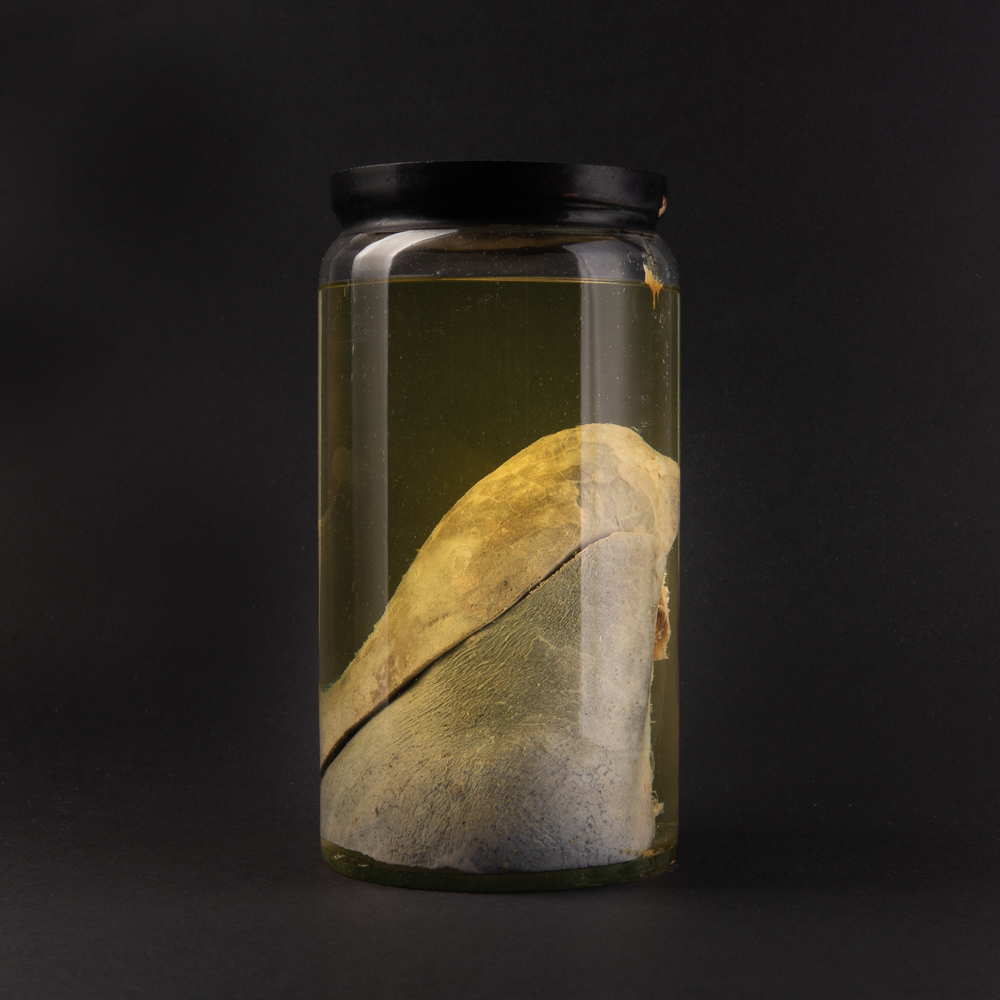 Our collection has bone preparations from the smallest to the biggest – we store even a whale vertebra which has been used in the Student Scientific Society as an original seat. In terms of quantity the craniological (skull) collection is the largest one – about 600 different skulls of the residents of Latvia are stored in the museum the oldest one of which is a skull of the ancient Semigallian having lived in the 6th century which was found in the excavtions near Dobele. But the most famous exhibit remaining in the memory of the visitors of the museum is a skeleton Lukstiņš surrounded by legends. 27 years old Teodors Lukstiņš (1898-1925) is the first who has donated his body to the Anatomical Theatre voluntarily and his skeleton has been located in the Anatomy Museum since 1925. 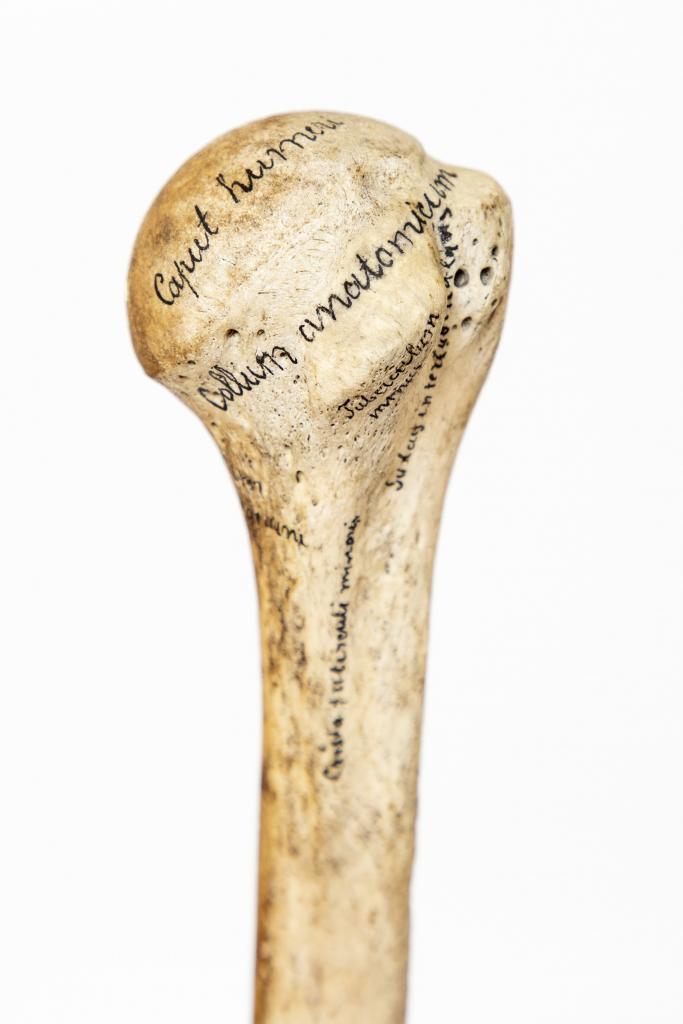 Corrosion preparations are the finest and most fragile in the museum collection. They were made by filling different parts of soft tissue, for example, blood-vessels, lymphatic vessels, bile ducts or bronchial tubes with special, quickly hardening solution which most often consisted of metal, wax and paint. Afterwards all the preparation was covered with a corrosive substance which dissolved the untreated parts of tissue, but maintained those injected with the special solution. That revealed lace-like and finely-branched networks – our collection has about 200 of such items and they all are made by the experienced preparatory of the Anatomy Museum Jāzeps Poļikēvičs (1891-1938). Although his “secret recipe” has not remained until nowadays, the filigree preparations have still remained! 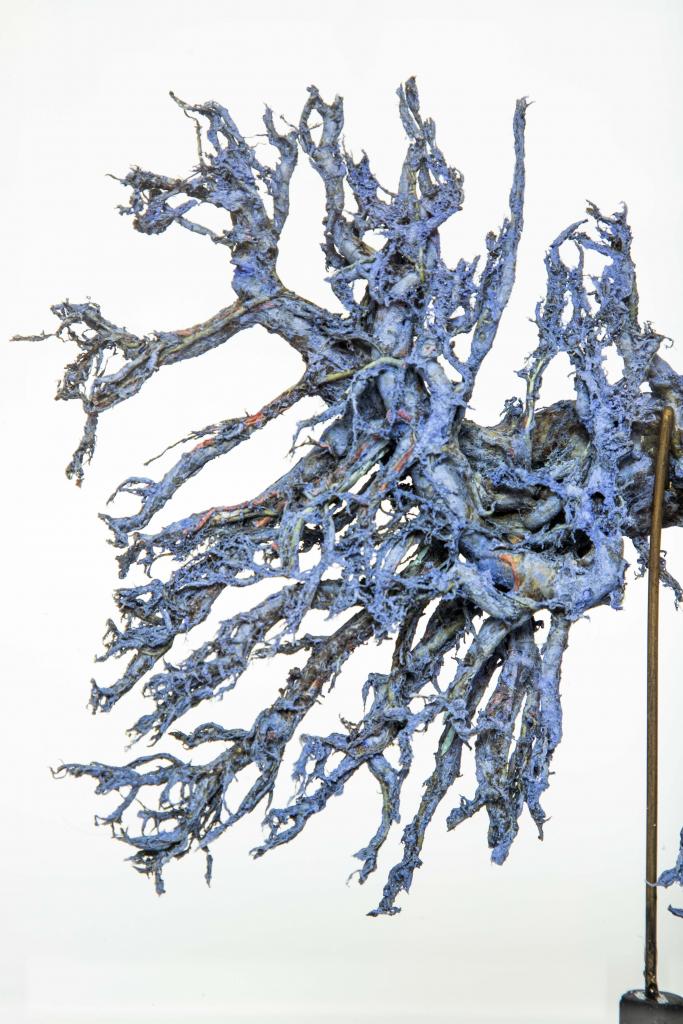 This small collection in terms of quantity but original collection depicts a tradition of tattoos in Latvia in the first half of the 20th century. The preparations mainly represent the tattoos characteristic of seamen, while the other ones – symbolism of the criminal environment because in the beginning of the 20th century corpses were delivered from imprisonment places for the training of students. 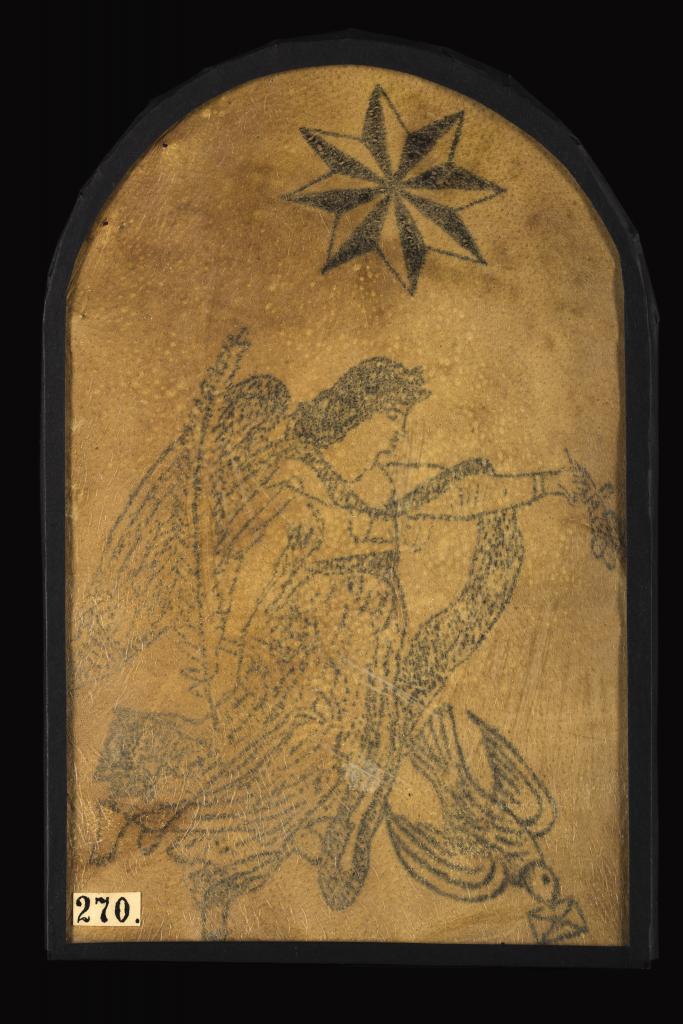 The museum collection has about 250 anatomical models the largest part of which has been made of gypsum. Already from the very dawn of the museum preparators preserved not only the preparation itself, but also made a cast of this preparation in gypsum when they found particularly interesting pathology. Gypsum casts were also made from alive people having some unusual anomalies. For example, the wide collection of palm and foot pathologies - sindactilias and polydactilias. Upon receiving reports of physicians about unusual anomalies of patients, the specialists of the Anatomy Museum visited them in order to depict these pathologies in gypsum models. 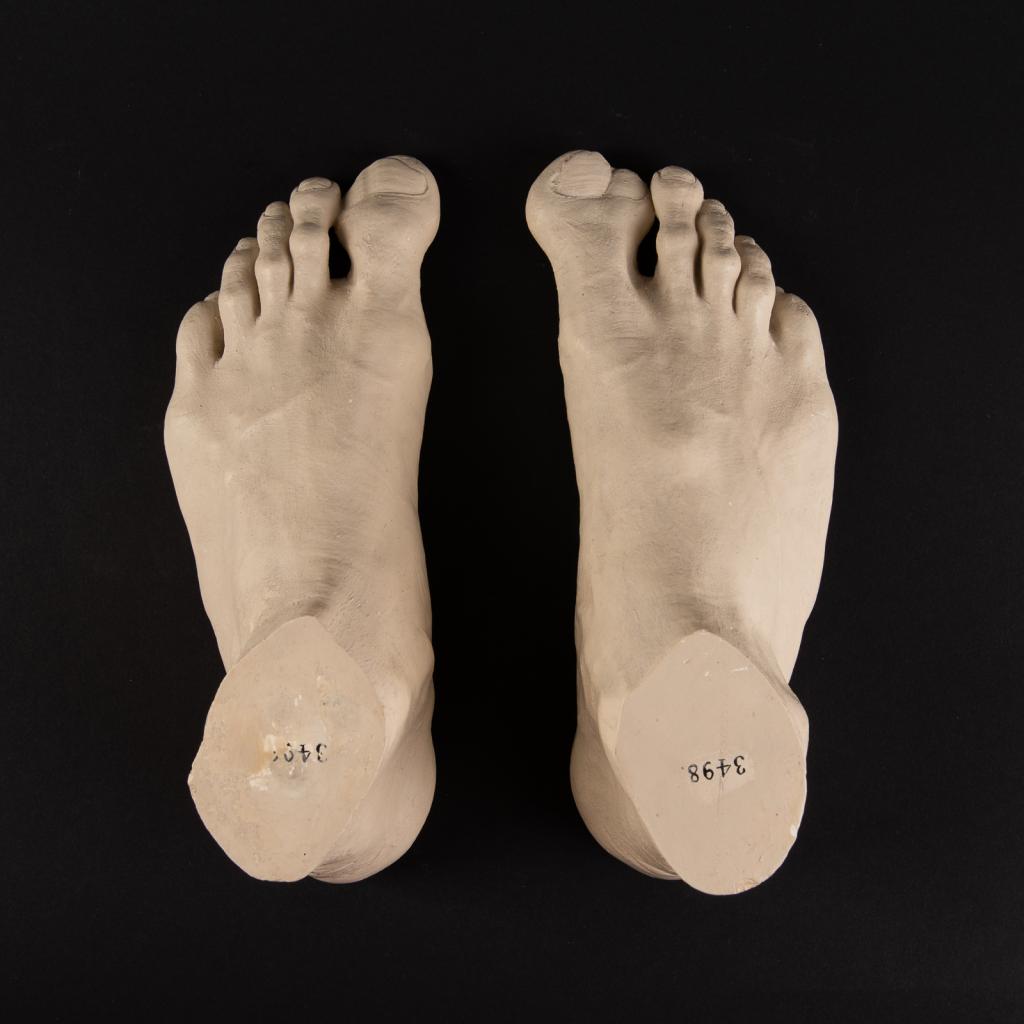 We possess a collection which has been investigated very little till now – photoplates which have documented the history of the museum and pictures of different pathologies, as well as diapositives which have served as visual aids for both; medical, and art students in acquisition of anatomy. This collection has a total of 2000 items. The staff of the museum deal with systematization and digitization of this collection so that to make it freely available to all interested persons. 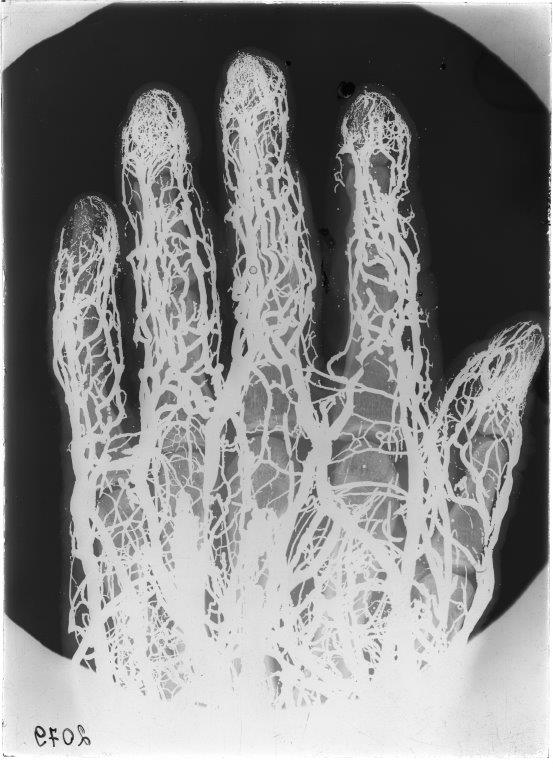 A wide anthropological collection is also stored in the Anatomy Museum which is obtained in the “human measuring” expeditions of the Anatomy Museum in the 20-ties and 30-ties of the 20th century. The unique evidence about the residents of Latvia from the middle of the 19th century to the end of the 30-ties of the 20th century are found in them. A total of more than 6000 questionnaires include the physical anthropology parameters of these people, as well as social and medical aspects of their life. At the same time, thousands of features of the residents of different Latvian regions are documented in photo films. 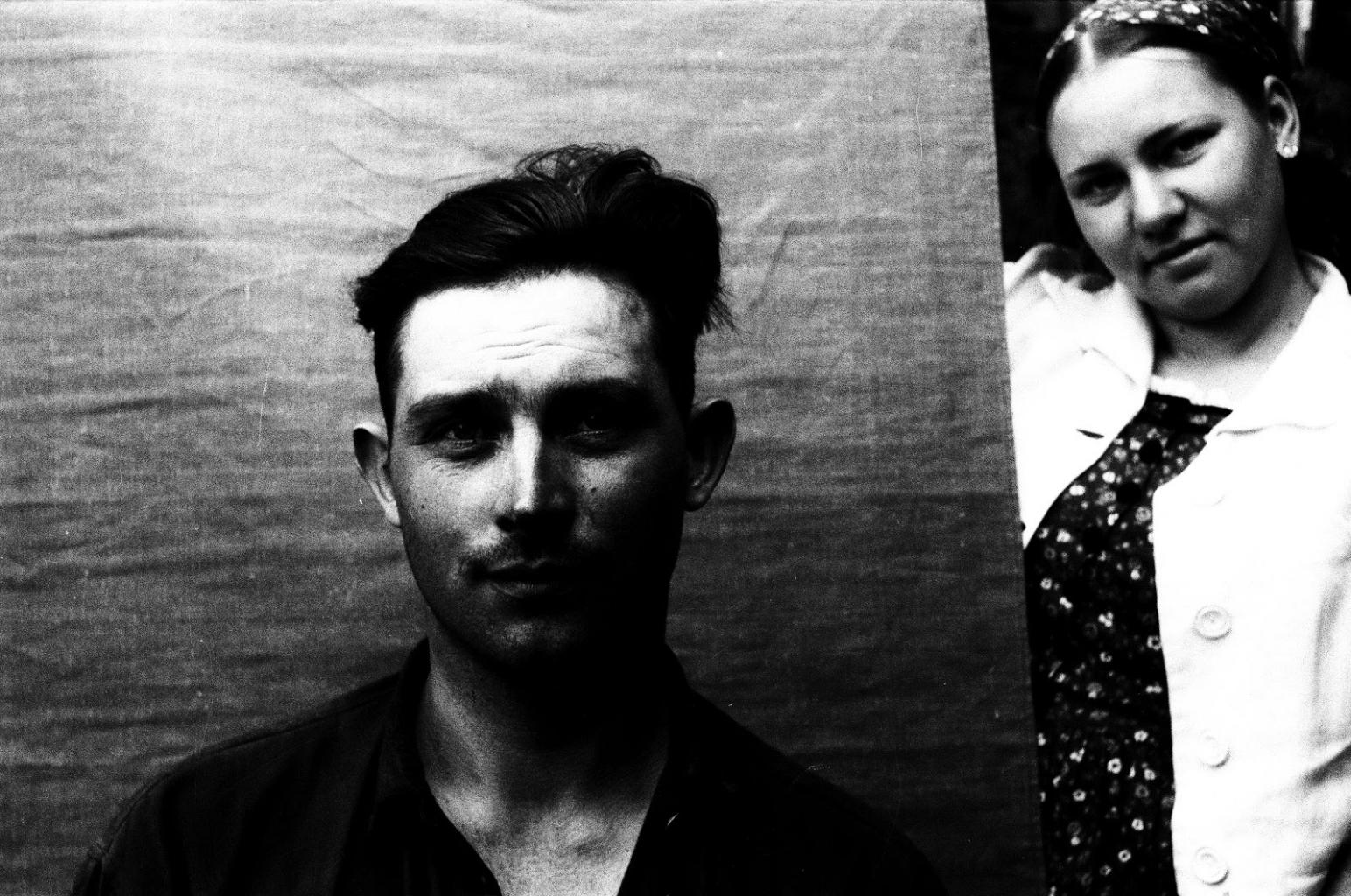 The museum encourages curiosity, questions, and discussion. It is a qualified and reliable companion in dealing with complicated or initially intimidating topics.

The exhibits are body parts of once living people. The museum treats its anatomical specimens and their history with respect, creating a meaningful and educational experience for visitors. The museum also respects its non-visitors.

The museum encourages learning and acceptance of body diversity. An anatomically ideal human body is an abstract concept; in reality there exist many variations of bodies and organs.

The museum is interested in interdisciplinary connections that can awaken an interest in anatomy and make the topic more accessible to a broader public.