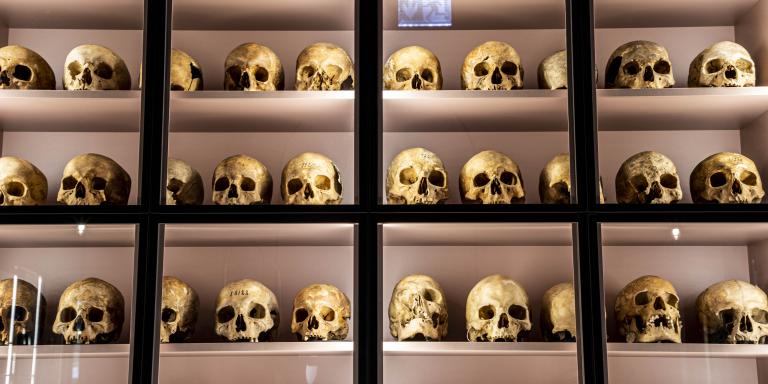 In the recent past, a few decades ago, every medical student had ‘their own’ skull. Not everyone had access to artificial models or even well-illustrated anatomy books, let alone the Internet or digital technologies so common today. Therefore, a real skull acquired for private use was an integral part of every medical student’s learning process.

While studying in the first year, our group was incredibly lucky: a fellow student had provided a bag of “training materials” – skulls, which were found during construction work in Ikšķile and which we could buy illegally. Coincidentally, a skull with an unusually long styloid process came into my hands, which I considered a fault rather than a benefit. I seriously considered whether I should break this growth off so that it would not poke through the bag, but I couldn’t do it. During the first Anatomy lesson, Professor Jēča noticed my weird skull and she studied it with obvious excitement. I immediately learned that I owned a unique specimen, but, unfortunately, the professor confiscated it from me a few seconds later. As time passed, I repeatedly inquired when I could get ‘my’ skull back until I was given another, more ordinary one instead. Many years later, I encountered it again in a museum. I was especially surprised to read the signature: ‘Donated by Pēteris Stradiņš’.

The skull is still being kept in the museum. What was so special about this skull that the professor expropriated it for the museum?

The answer lies in the unusually long styloid process of the skull. It is a fragile, elongated bone outgrowth on either side of the lower part of the skull. A number of muscles connected with the tongue and larynx are attached to it. 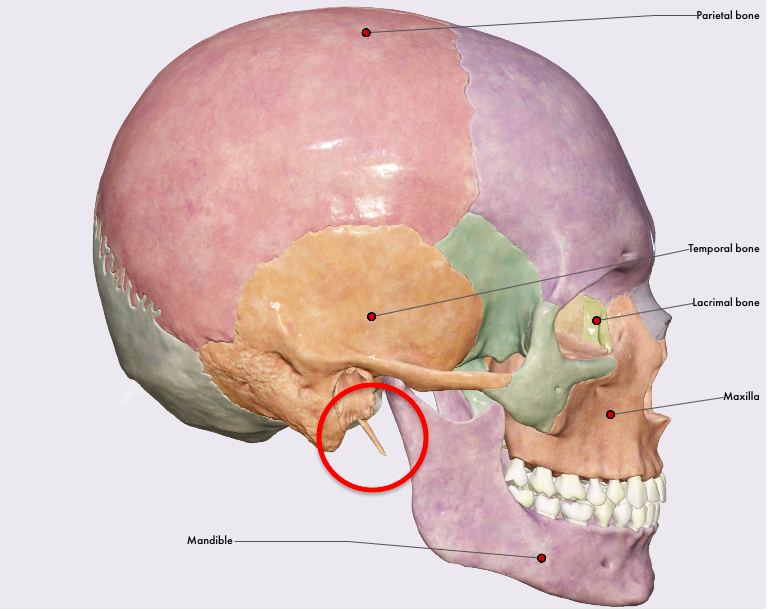 Image from  anatomy.app. With kind permission of Anatomy Next

On average, the outgrowth is 2–3 cm long. If it exceeds 3 cm, it is considered to be elongated. The styloid process of the specimen in the Anatomy Museum is 5.2 cm (!) long on the right side, but broken off on the left side. 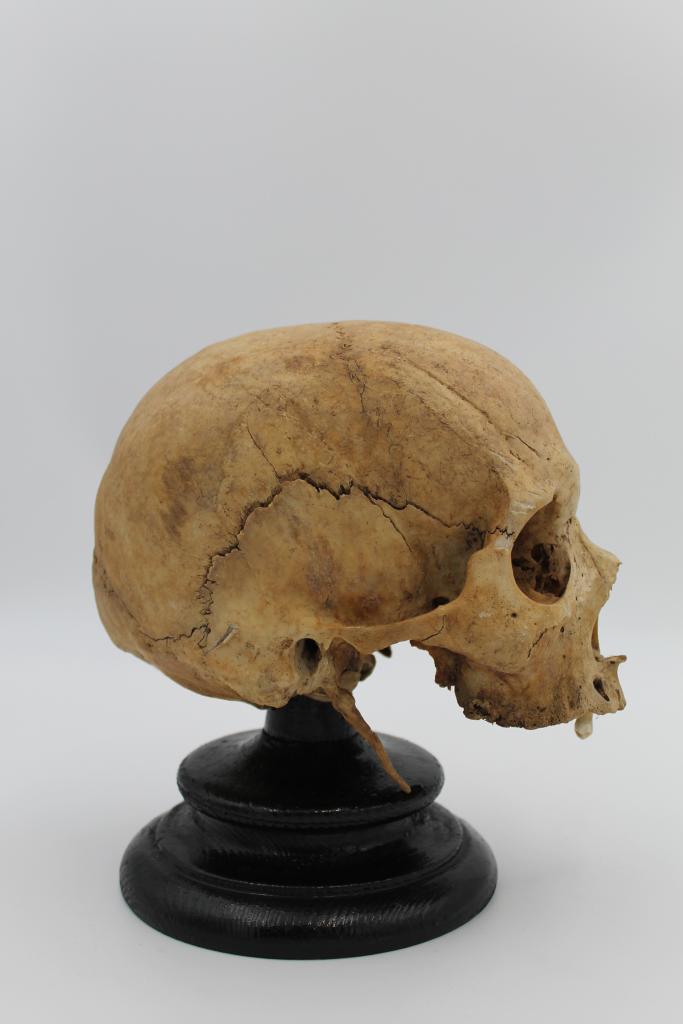 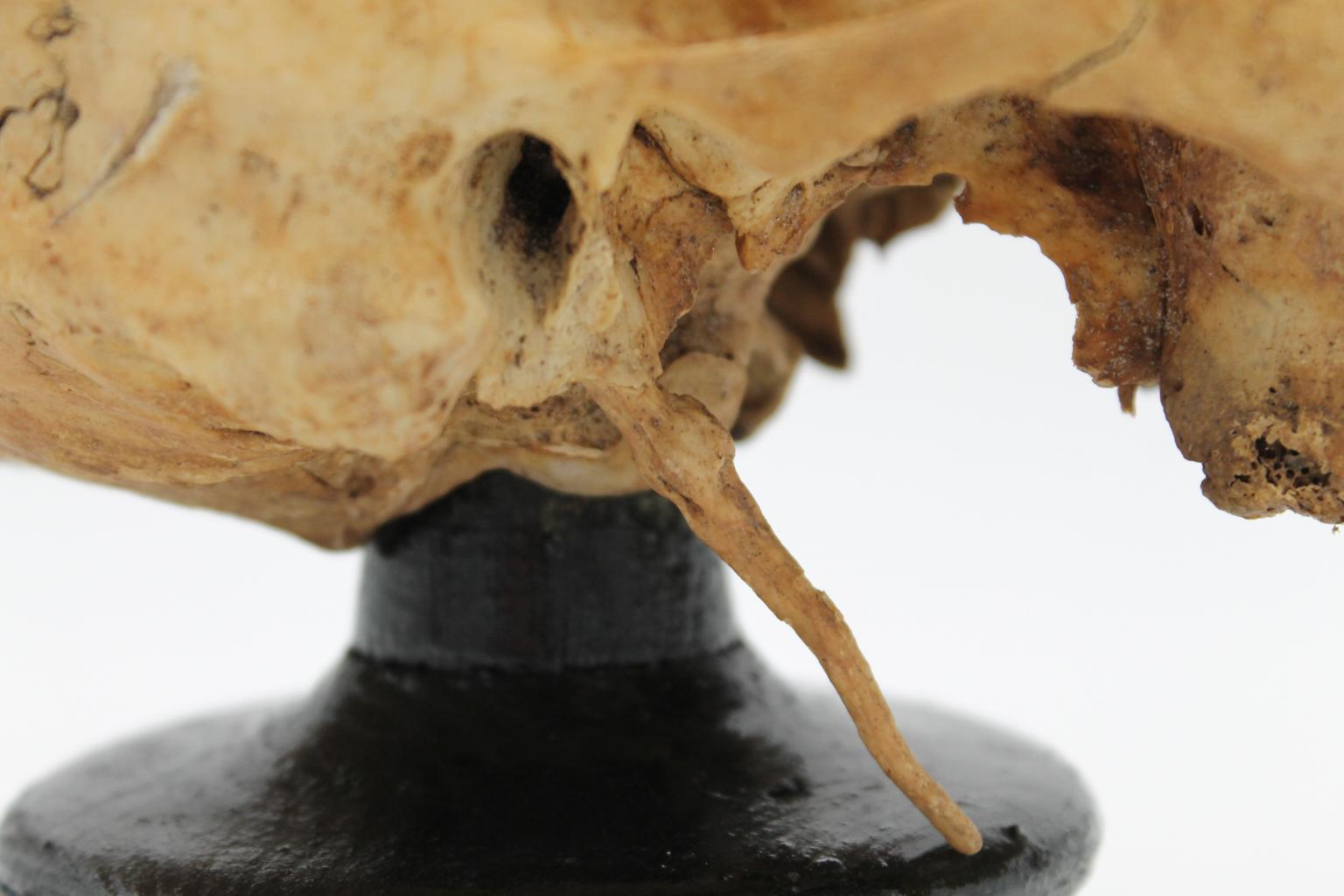 Today, about 4% of the world’s population are known to have the styloid process longer than 3 cm. In turn, about 4% of people with elongated styloid process report related complaints. Such elongated outgrowth may irritate adjacent nerves and cause slight but disturbing pain in the throat, tongue, jaw, difficulty swallowing, or a sensation of a foreign body in the throat. In particularly dramatic cases, it can compress the carotid artery causing headaches, blurred vision, or even stroke. The syndrome was first described by American otorhinolaryngologist Watt W. Eagle in 1937, hence it has been known to medics as Eagle syndrome.

We do not know whether the person whose skull can be seen in the museum’s exposition had had such complaints during his/her lifetime. 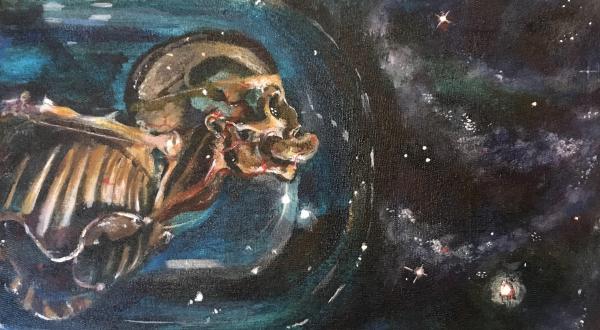 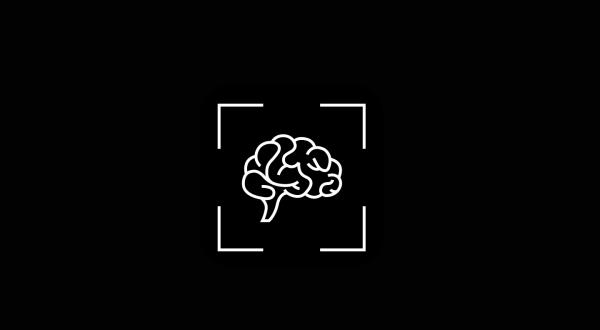 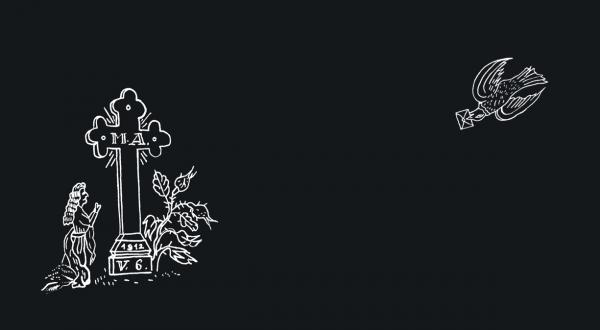